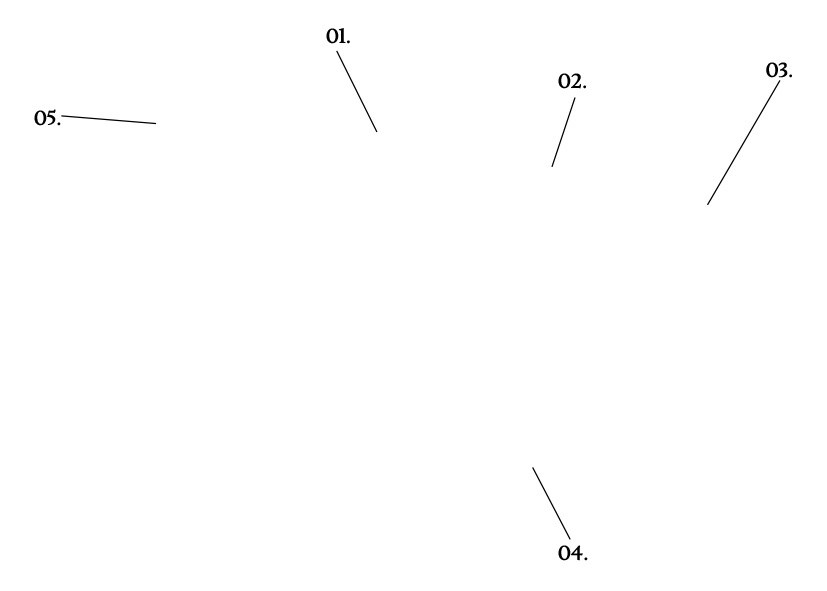 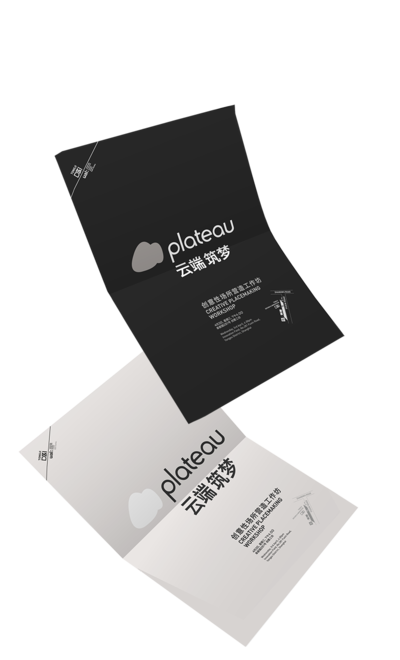 Recently, in China,  issues like creative industry, recreating urban heritage, and grassroots movements have risen in design professions, and thoughtful conception of design using curatorial techniques and place-making strategies might serve as an answer to those pressing issues. Design for new sustainable forms of living attempts to investigate local urban lifestyles to formulate new hypotheses of social and cultural relationship within fast growing and de-humanized urban spaces such as the phenomenon of 'Chinese Megacities'. Developed in collaboration with the Design and Innovation center - Shanghai, Tongji Architecture University and Sino-Finnish Center. The one month project started in Shanghai and extended to the cities of Hangzou and Zhouzhuang.

A social research: structured and semi-structured interviews had been submitted to the students of the D&I center. The results were then compared with the same age group students (18-23) from the Tongji University campus as 'control group'. Free-time activities times: 10 minute between lessons lunch time, after university. Favourite activites: playing table tennis, listening to mp3 / ipod, reading and any type of card games.

'The Plateau is a narrative space intervention located on the roof of the D&I center of Tongji University. Developed simultaneously with two other locations ('The Wall' and 'The Angry Birds Park'), the aim of the project was to re-activate the space by encouraging its use and facilitate social interaction through its unnoticed . It is necessesary to allow a space to develop a history itself by promoting student's self expression, make them own the space in their own personal way. This slowly grows an identity for the space itself produced by the multiple faces and identities of its users: the students of the D&I center.

'It's not about the space itself, it's about the activity happening in it'  – Bernard Tschumi

The one access is from the campus. A four store concrete staircase. Few people walk up.

A facade of black reflective glass opens up

to the roof and frames its east side.

Highest coverage of sun and more exposed side of the roof

A more protected and sheltered area - most used by the students. 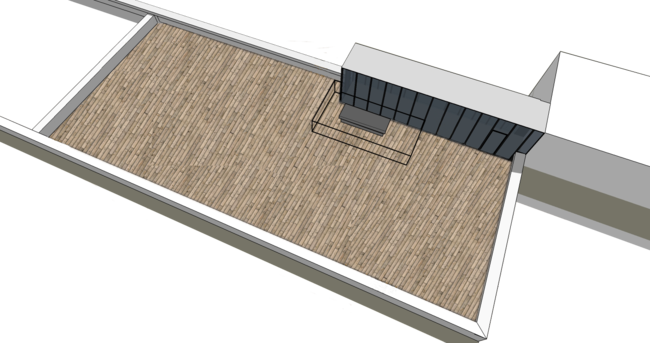 Definition: In geology and earth science, a plateau is an area of highland, usually consisting of relatively flat terrain. Plateaus can be formed by a number of processes, such as the erosional processes of glaciers on mountain ranges, leaving them sitting between the mountain ranges. The city is made of skyscrapers. These are the mountain chaines, the roof is a plateu in the valley of Shanghai. The plateau shows the identity of Tongji to the neighborhood, it has a flexibility that makes the space changing with the different users and gives freedom to reconsider the edges of their expressions. 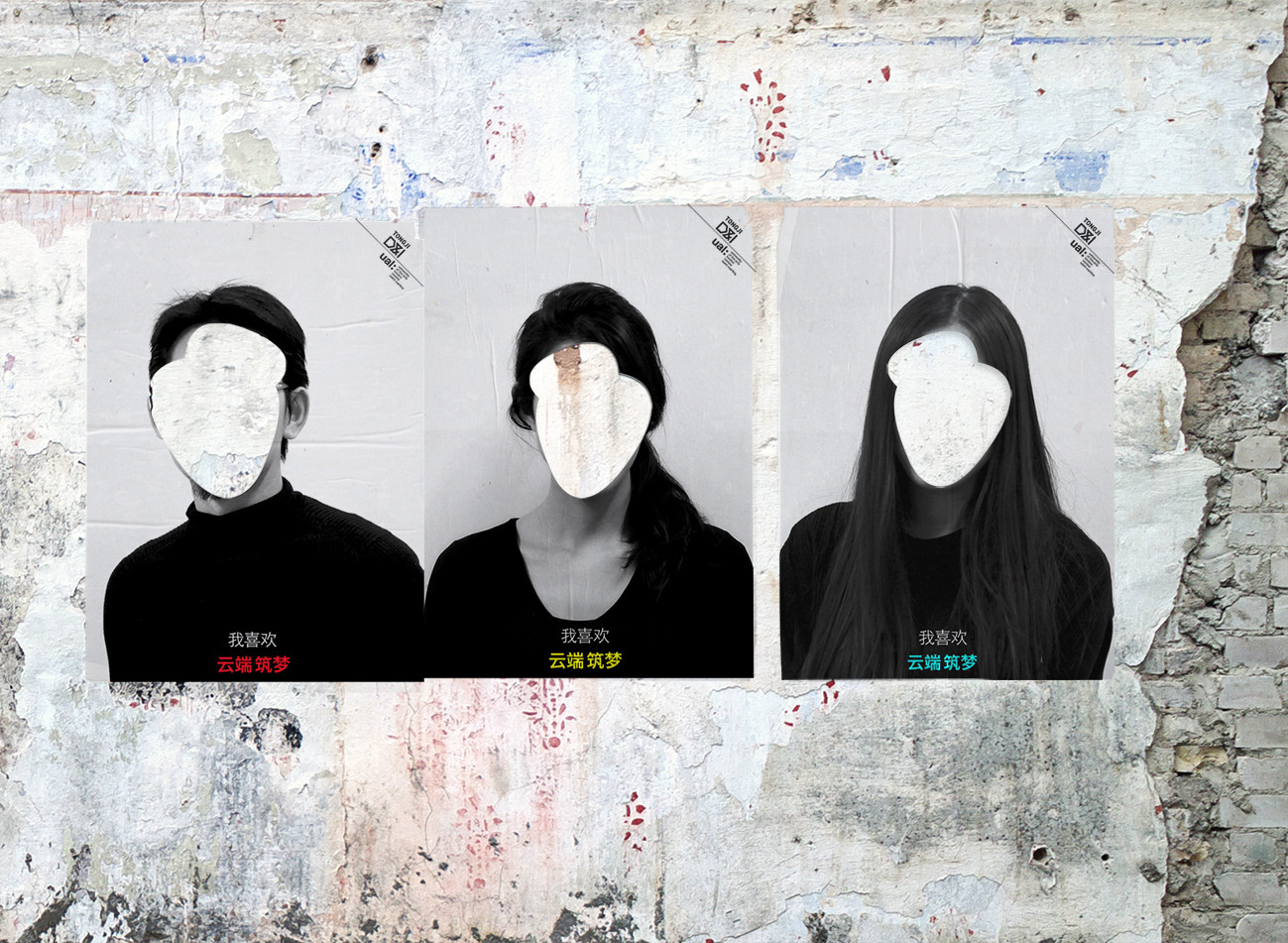 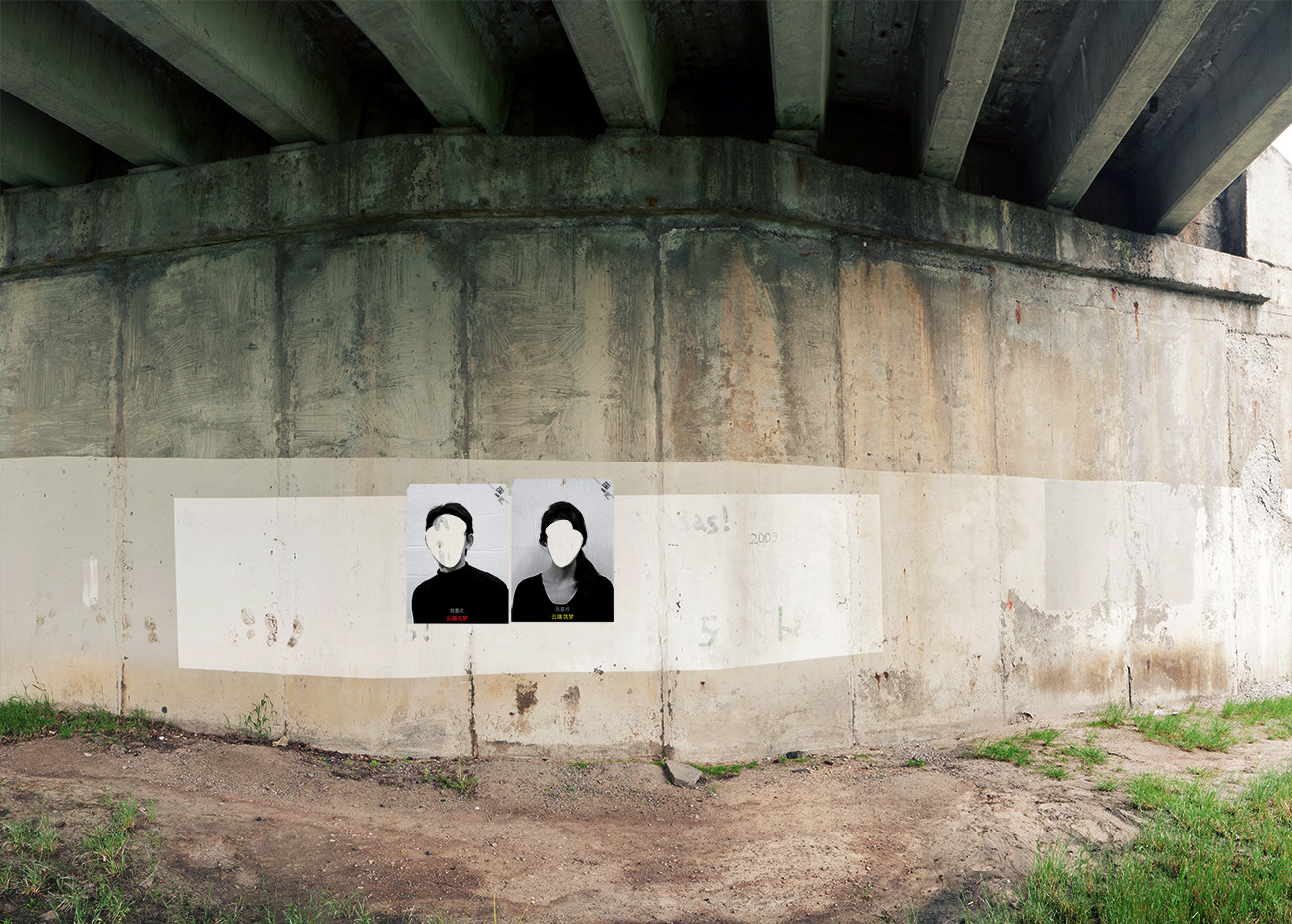 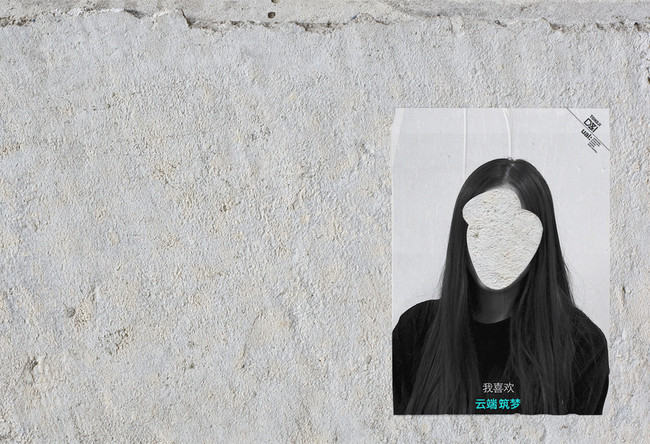 As  graphic and spatial element the clouds gently cover the Plateau leaving it completely free for interpretation. A special blackboard paint matt white allows human action and weather conditions to constantly refresh the space; providing blank canvases for brainstorming and moments of leisure.

I AM THE PLATEAU

’I am the Plateau’ is a series of promotional posters created from portraits of students from the ‘Design&Innovation Centre’. By fusing their identity with the walls of the building, the campaign aims to emphasize the sense of belonging and collaborative approach happening in the faculty. 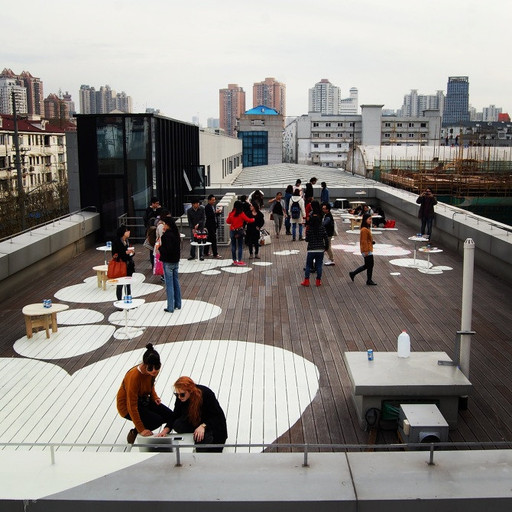 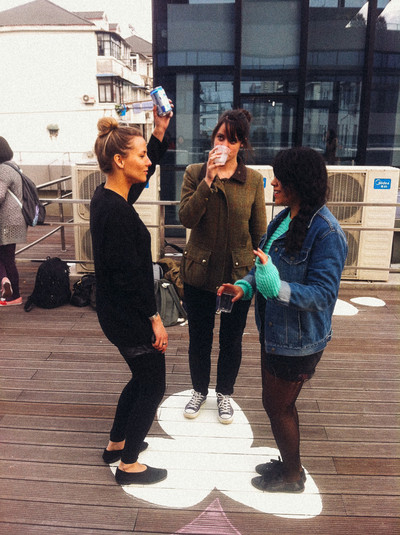 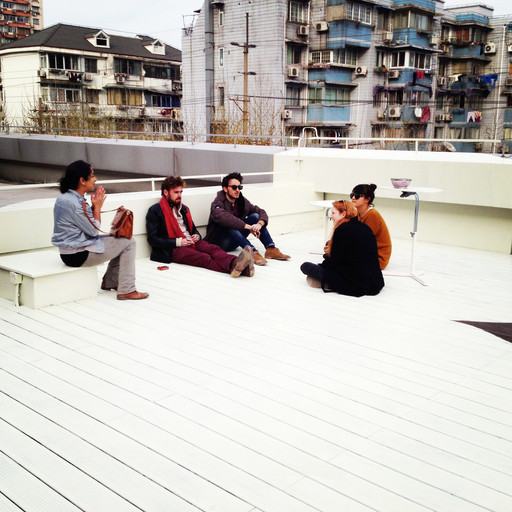 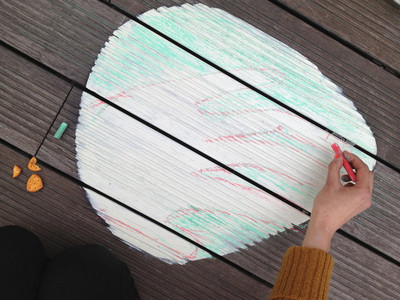 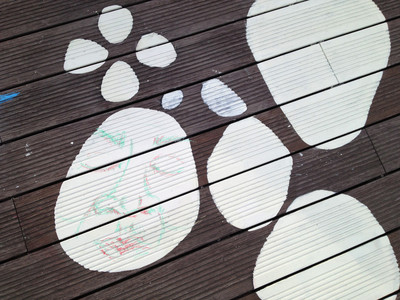 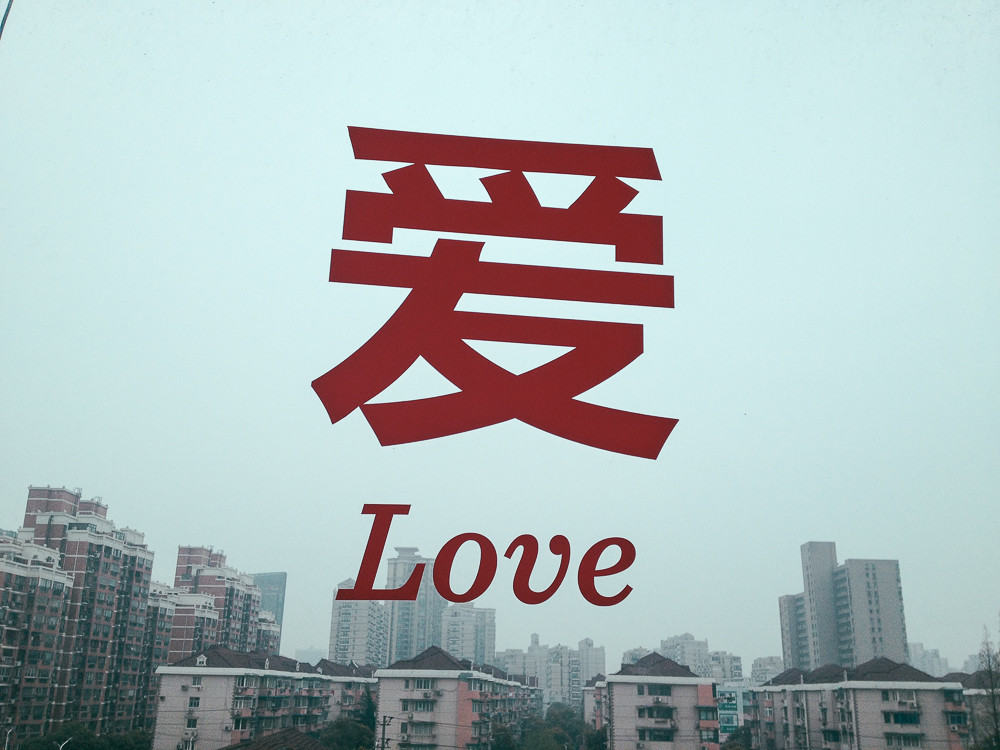 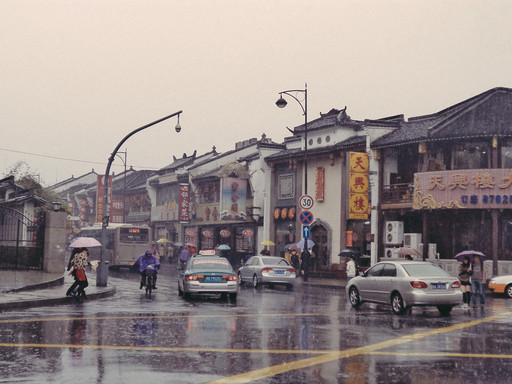 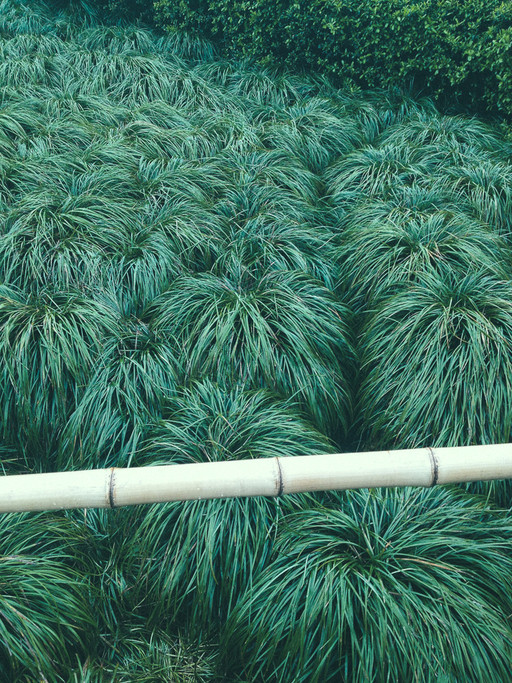