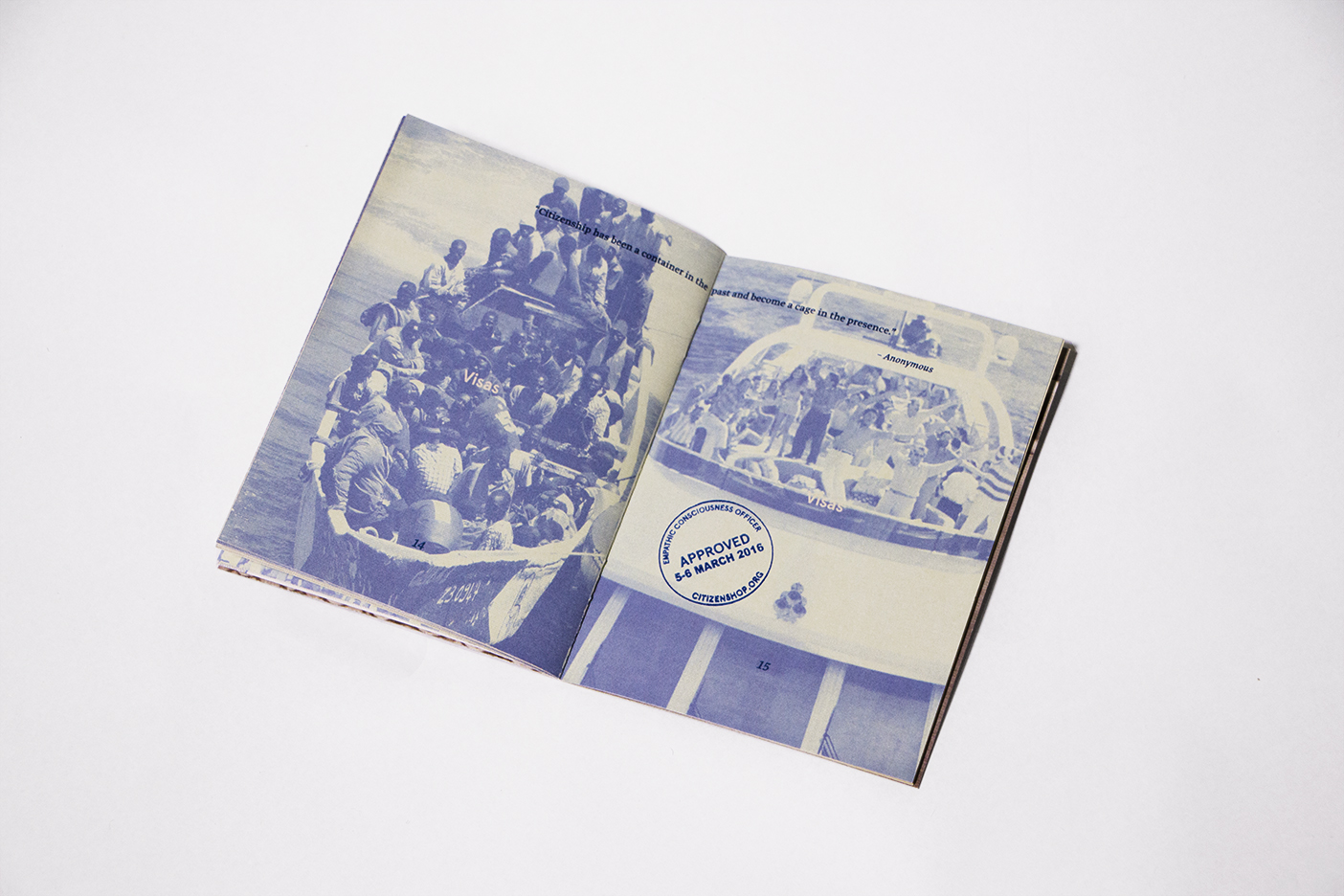 THE REPUBLIC OF NOWHERE

The Republic of Nowhere is a Passport booklet designed as introductory piece to 'The Citizenshop', an immersive exhibition making a social commentary on the commodification of Citizenship. The experience opposed the citizenship by investment market as practiced by an increasing number of governments worldwide with the needs and interpretation of citizenship by people during times of migration and global economy. The passport, reduced to mere commodity, becomes the objectification of the current loss of political and economic boundaries within our nations and the fluid imposition of capitalism at its purest form. The following imagery aims to place in contrast the two actors involved in this game. On one side the millionaires and tax dodgers, on the other side the stream of refugees which are seeking for visas and asylum. This is my contribution to Nele Vos' Citizenshop, designed in collaboration with Cristina Salvi ( exhibition designer) and Tommaso Catalucci (front end developer). The exhibition was held in London on the 5-6th of March 2016. 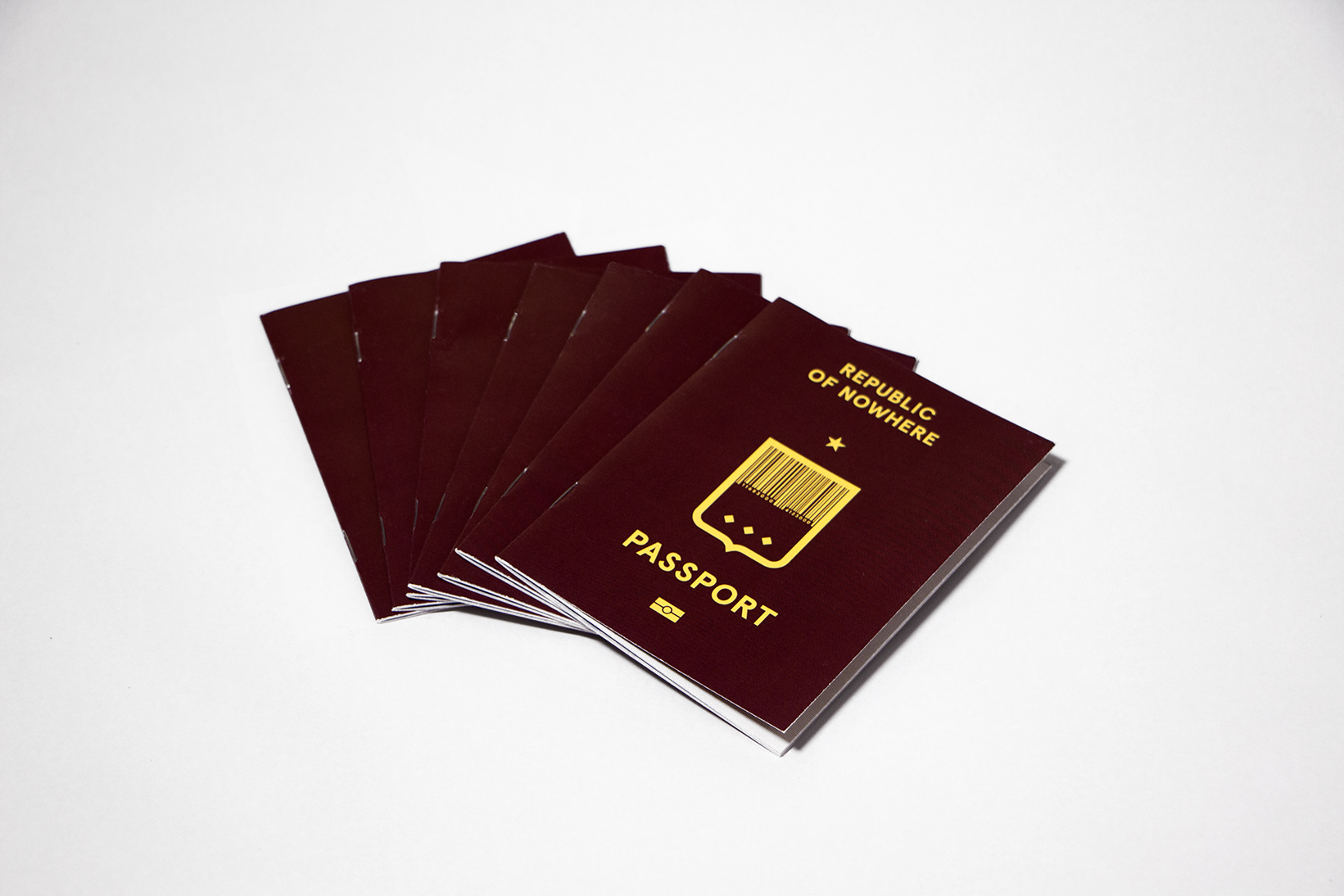 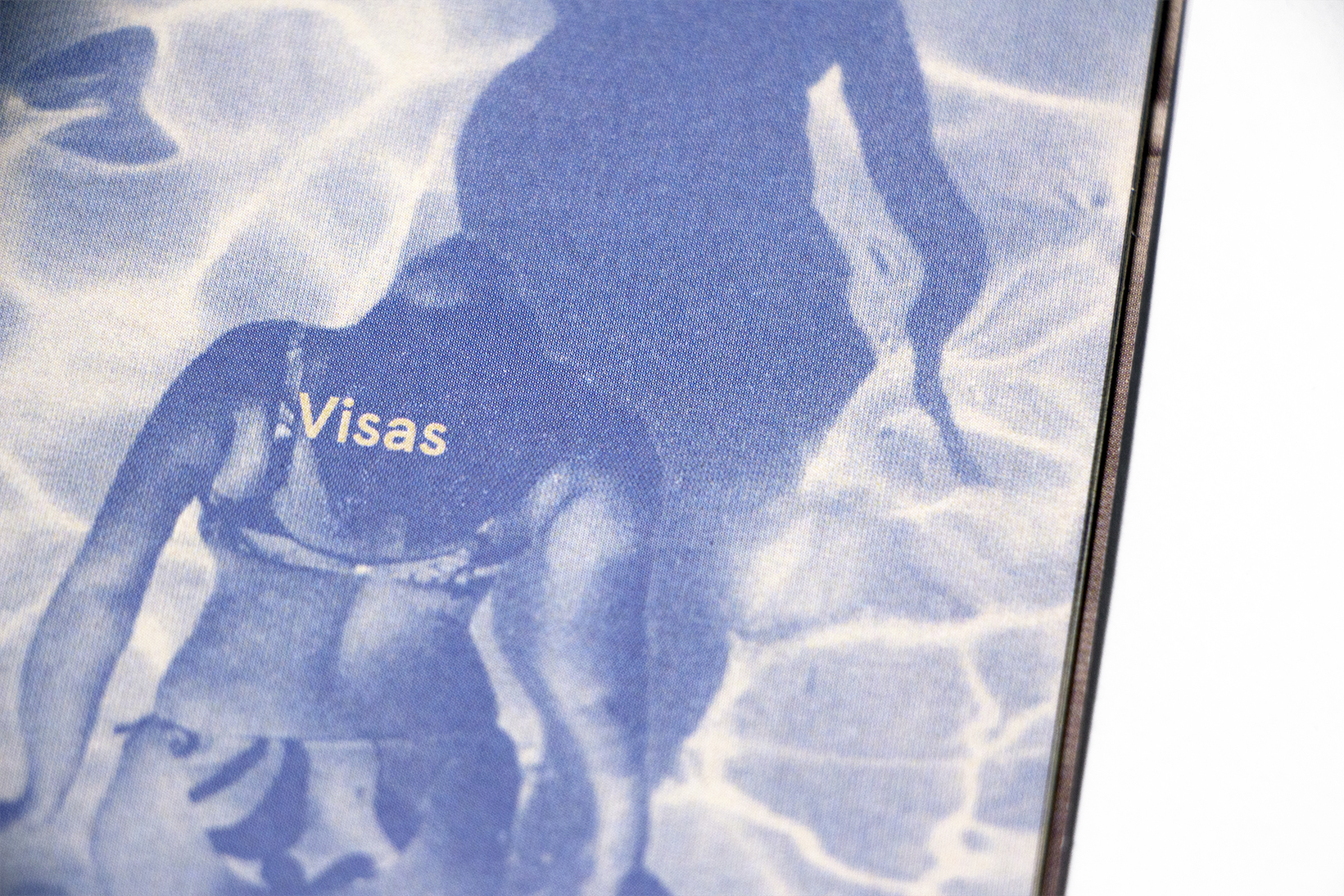 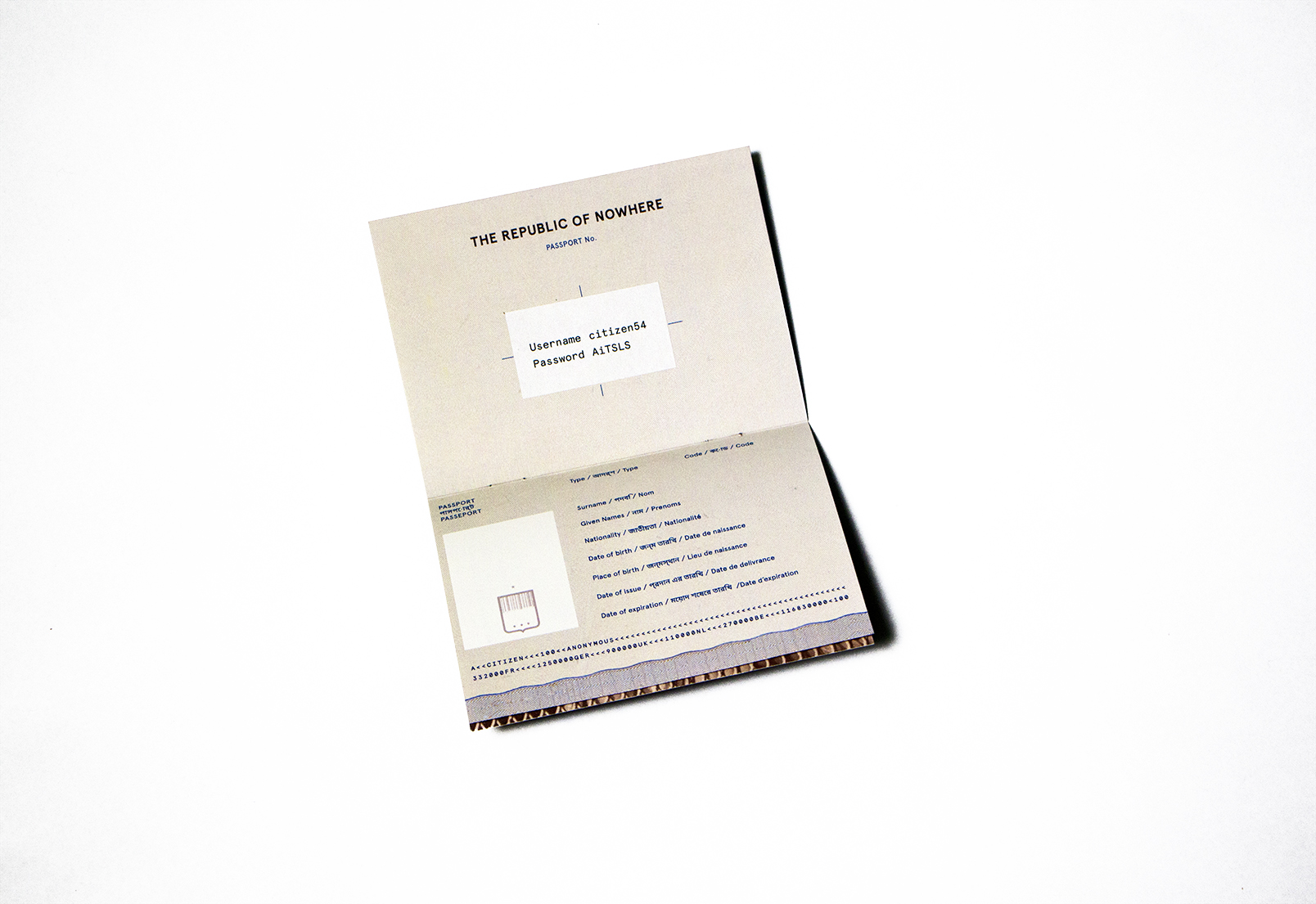